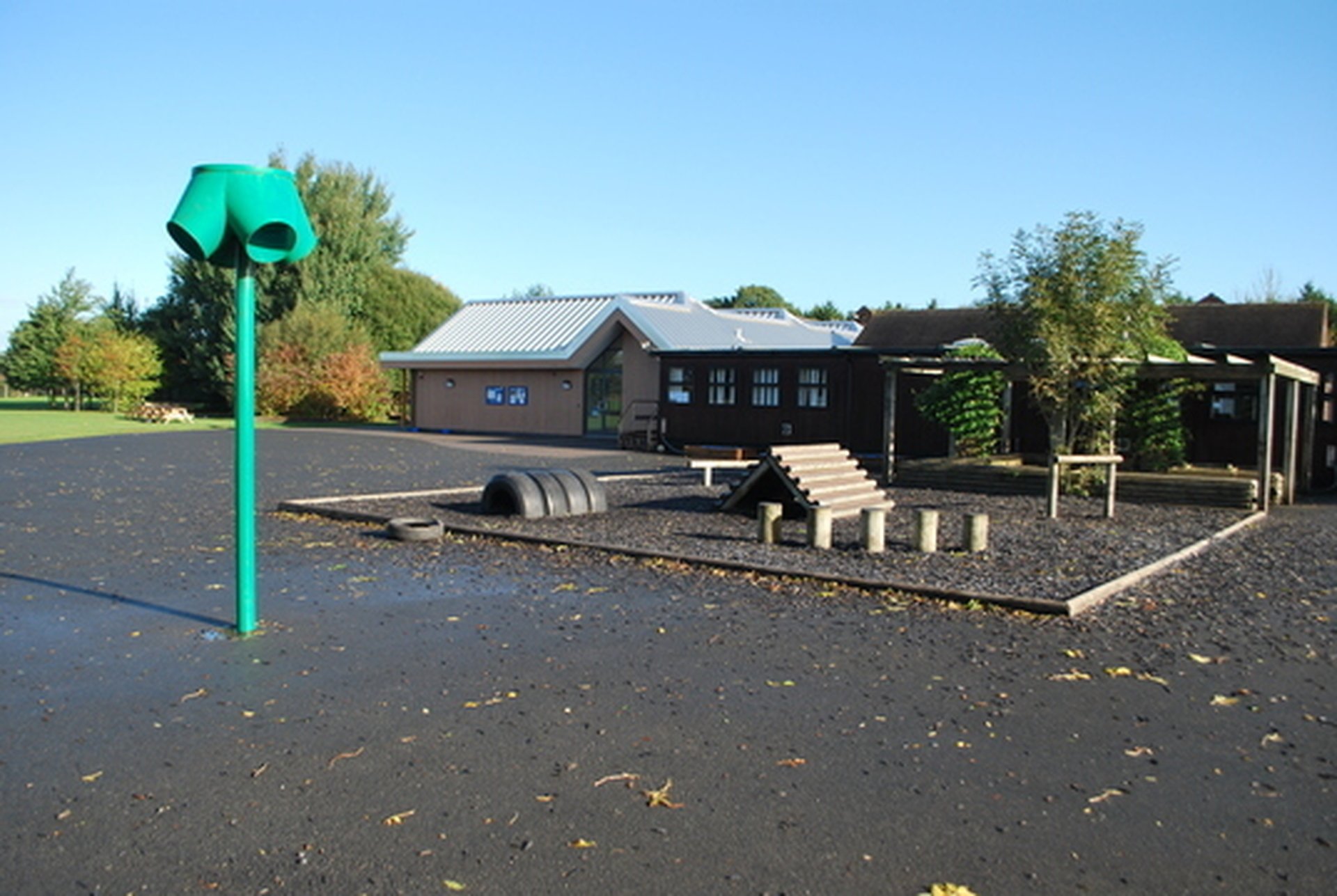 Below, you will find a letter telling you all about Year 6.

Please find the 'Meet the Teacher' PowerPoint below which gives information on Year 6 routines, teaching and learning.

Please find the PowerPoint from the PGL meeting (7.9.22) below. It includes key information on the upcoming PGL residential visit. Paper copies of the information and kit lists will be sent out tomorrow (Thursday 8th Sept). Any questions, feel free to email us.

English and Maths homework will be given out on a Friday and should be returned by Wednesday. Each week, we will look at a different spelling rule and have lots of fun practising them. You will also be expected to learn these spellings at home ready for a mini test on Friday.

We will have reading lessons each week where we will focus on reading comprehension, but we encourage you to read outside of school. Feel free to bring your own book from home or browse the school or Miss Marr's library (a collection of her favourite reading books!).

PE Lessons - Tuesday and Thursday afternoons with Mr Beeston. Children to come to school in their PE kits.

Autumn - Ancient Civilisations (with a focus on The Ancient Egyptians)

What did the first civilisations have in common and what were their achievements?

During the autumn term we look at ancient civilisations! We explore and compare the early civilisations: Ancient Sumer, Shang Dynasty, Ancient Egyptians & Indus Valley. Here are some of the exciting things we will being finding out about this term:

When were the first cities built?

What is the common physical geographical feature that the ancient civilisations all have in common?

What did the four earliest civilisations need to set up as the first cities?

What were the significant achievements of some of the Ancient Civilisations and how do they still influence us today?

We will then focus on just one of the ancient civilisations: the Ancient Egyptians! We will be studying key facts about this amazing civilisation. How many pyramids are in Egypt? Who was Tutankhamun? Why did the Egyptians mummify people? These are just some of the questions we investigate in our history lessons!

How did the location of Ancient Egypt match the locations of the other civilisations at the time? Did Egypt experience any problems from its location?

How similar and how different were the Ancient Egyptians to the people living in Stone Age Britain?

What were the greatest achievements of the Egyptians?

Where appropriate, we will link it to other curriculum areas such as Art, Geography and Computing! There are lots to look forward to! Our writing will also be based on Ancient Egypt. We will hopefully have a special trip this term too - a visit to the Liverpool World Museum!

Spring - South America (with a focus on Charles Darwin)

During the spring term, we explore what life is like in South America! We compare this wonderful location to places in the UK and explore the famous rainforests! We also look at the work of Darwin. Who was Charles Darwin? Where are the Galapagos Islands? What is evolution? Here are some of the exciting things we will being finding out about this term:

How many different countries make up South America and what are their capital cities?  What is significant about each country in South America?

What is the significance of the lines of latitude on South America?

What is so amazing about the Amazon?

How is life the same and different for people living in contrasting locations in Brazil?

What is the biggest threat to South America and why?

What did Charles Darwin see? What did he discover? What is evolution?

Where appropriate, we will link it to other curriculum areas such as Science, Art & ICT. There are lots of fun activities to look forward to this term including fun science investigations, animal fact finding and map work! We link a lot of writing this term on Charles Darwin's journey to the Galapagos Islands and the Amazon rainforest!

Summer - Journeys (with a focus on the Titanic)

Why do people decide to migrate?

Why did migrants come to Britain?

What were the experiences of migrants in Britain? What can we learn from the individual stories of different migrants?

What was the impact of migration to Britain? How has migration influenced food/music/art?

During this term, we will also investigate the Titanic. What happened to the Titanic? Where was it going? Why did it sink? Who was on board the ship? These are just some of the questions we will investigate this term!

Why were most of the Third Class (steerage) passengers intending to emigrate?

Why did people think they would have a better life in the United States? What were the immigration requirements in 1912?

What happened to the immigrants who managed to survive the disaster, and how were they treated upon their arrival in New York?

Where appropriate, we will link it to other curriculum areas such as Art, Science & Design and Technology. There are lots to look forward to including fun science investigations, drama workshops and ocean artwork! Our writing will also be based on The Titanic.

We use necessary cookies to make our site work. We'd also like to set optional analytics cookies to help us improve it. We won't set optional cookies unless you enable them. Using this tool will set a cookie on your device to remember your preferences.

Necessary cookies enable core functionality such as security, network management, and accessibility. You may disable these by changing your browser settings, but this may affect how the website functions.